Old World New World Wine is the hot topic of Day 17. In this episode we explore the stylist differences between Old World and New World. It’s not just about Geography.

Wine of the Day

Some or all of the following: Cacao, blueberries, blueberry pie, chocolate, orange peels

Drink wine along with me, Annie, and learn to engage all of your senses in a powerful new way. SUBSCRIBE to the channel to follow along.

Stay updated when you sign-up for DiVino Wine School. You’ll be be the first to know when we premiere and you’ll have full access to class notes from every lesson. 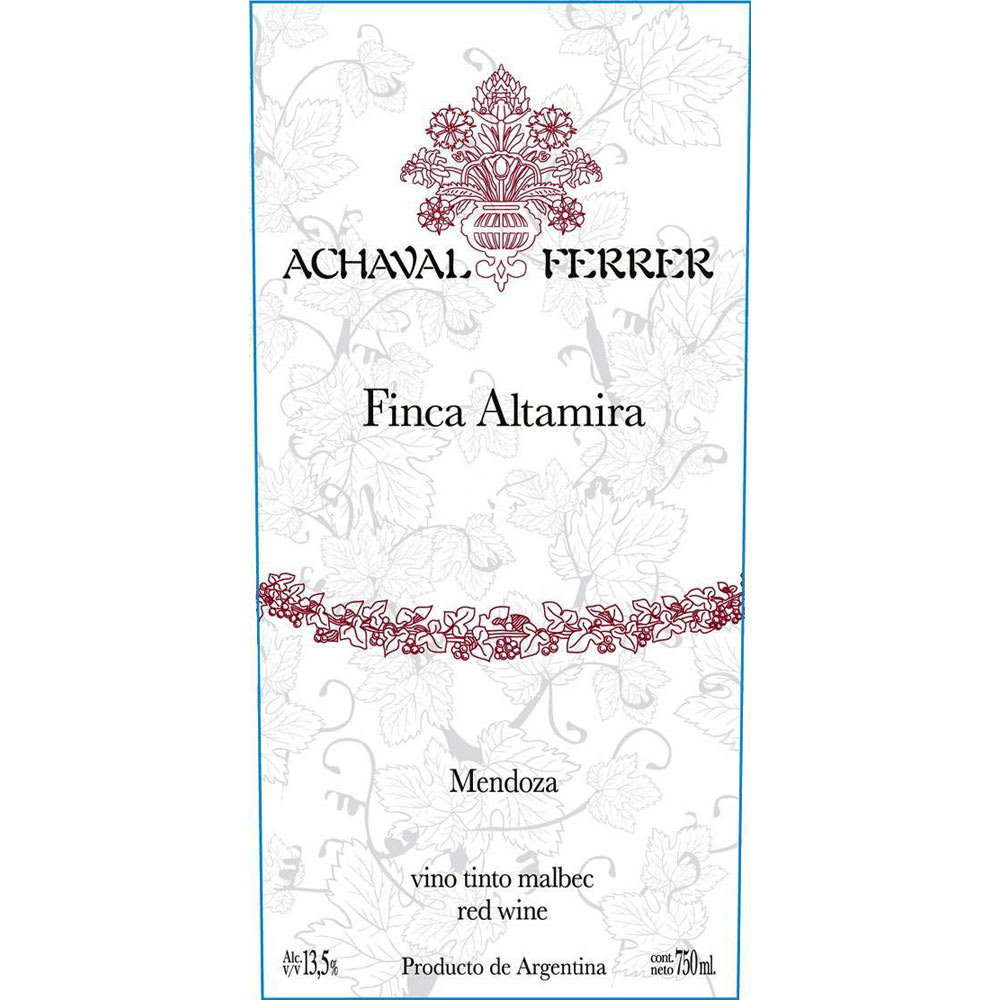 (**magic carpet would be amazing! Maybe I can shoot at home). Grab voiceover?

(HOOK) Sing (A whole new world, that’s where we’ll be) on Day 17! All about old world versus new world wines.

Welcome back to DiVino Wine School!

I highly recommend you check out DAY 16 – on Terroir. That is huge part of what we’re talking about today.

If you haven’t subscribed and enrolled, it’s not too late to get a head’s up on what we’re doing and notes on new every class. The link is right down there.

Let’s get started.  (walk off)

(Walk on) AS I was saying, the concept of terroir, that geography, soil, and climate influence the sensory character of wine is at the heart of the Old World, New World debate.

TITLE/SCREEN: Terroir is at the heart of the Old World- New World Debate

Old established imperial Europe, and the new lands their explorers set out to “discover” and ultimately pillage and colonize.  But we’re not here to talk geo-politics. We’re here to talk about wine.

Most major wine producing regions in the world are located in Europe, where they have been making wine it since pre-roman times.

North and South America, Australia and New Zealand, where the colonizers and immigrants brought over their wine traditions and adapted them to the new land.

South Africa is somewhere in the middle world -not in the fantasy / lord of the rings way –  it’s more like  they have a hearty half millennia of wine-making experience and a heritage of indigenous grape hybrids and distinctive microclimates.

Nowadays old world / new world is not so much a debate about origin, or place but rather a stylistic difference in opinion on what makes a wine great, to you.

The good news is that there is no better or worse, but the conversation is still worth having because it gives you more to work with when you are describing wine or asking for something you will like.

Old World and New World style comes down to wine-making, which of course starts with wine growing.

Today I brought two Malbecs, as this a perfect way to look at old and new world style side by side.

If you’re subscribed and enrolled, you got the head’s up. I don’t expect you to have both necessarily. , but let me know in the comments what you do have!

As usual I brought some things to train our noses. Chocolate, coco powder, orange peels – which you find in Modern Mendoza Malbec, and Blueberries, a cooler, dark fruit note you find in French Malbec from Cahors.

Do you cultivate grapes in the vineyard with the goal of making wines that reflect  terroir and tradition, a literal reflection of the land and history?

That would be old-world style.

Or do you focus on bringing in specific grapes, plant and prune them for peak ripeness, and then employ a host of modern techniques in the winery in order to produce a “hand-crafted” wine?

That would be modern, new world style.

TITLE/SCREEN:  Modern is the key word.

Modern is the key word.

Winemakers who left Europe didn’t throw tradition out the window!

They planted grapes they were able to cultivate in their new homes.

They adopted more modern techniques because these were modern times, and they listened to their market and produced wines that they knew would sell.

A lot of wineries in Europe are still tiny, family-operated farms without the luxury to plant acres and acres of vineyards, so they tend to make the most of their harvest.

If you recall from some of our earlier episodes, a blend of younger and riper grapes produces a mild, balanced blend, Nothing too bombastic or over-the-top. That’s typical old-world style.

Modern, larger-scale, market-driven wineries can afford to prune back their grapevines to produce fewer grapes, but much bigger, juicer ones. That results robust, juicy and intense wines.

In some cases, it’s a combination of new climate and modern winemaking techniques available.

For example, Malbec from Mendoza, Argentina, which is worlds away from its predecessor, French Malbec.

*optional graphic Cahors and versus Mendoza

French Malbec comes mostly from the southwest, an area called Cahors. The wine has been growing there since pre-Roman times. The climate has a strong Atlantic influenced with wet, stormy winters and hot summers.

This tends to produce darker flavors in the Malbec and tougher skin (those winters are tough) along with sturdy acidity and tannins.

You get darker fruit, like blueberry and blackberry.  This one is a 2015 so you get some mature caraway and pumpernickel notes.

*TITLE/SCREEN: You get darker fruit, like blueberry and blackberry.

Argentinian Malbec, has been around since the late 1800s, and is primarily produced in Mendoza, a mountainous growing area with constant temperature fluctuations and long, hot, sunny days.  The grapes ripen evenly and joyfully, and the resulting wines are big AND juicy with a smoother palate.

These wines have a full spectrum of aromas, especially if they are aged in oak along the way.

These include chocolate-covered orange peels, red berries, jammy red fruit like plum and cherry, and even a musky, animalic note. It’s wild.

We used to generalize and say that wines from the Old World were lighter-bodied, and more influenced by terroir and tradition, whereas New World wines were more focused on the process, as they were detached from history and starting over with new grapes and a clean slate to create whatever kind of wines they wanted.

With ultra-modern winemaking technology and you can basically work backwards from the finished product to build a winery suited for particular flavors you are trying to achieve in the wine, no matter where in the world you are.

These days, globalization of the wine market has exposed consumers to so many types of wines from so many places that tastes are shifting.

You can just as easily find wine growers in California who are focused on maximizing the unique geological aspects of their vineyards as a fourth generation Italian winemaker who is planting Cabernet Sauvignon and aging it in new American oak barrels to get that big, juicy California flavor.

– Old World and New World are more about style then they are about where you are on the map.

When you order Cabernet Sauvignon, for example, you server, the sommelier, or even the guy at the wine shop might ask you how you like it, ie, a

Old World Bordeaux blend with Cabernet,  that is almost as famous for its graphite mineral notes as it is for ripe fruit flavors, and rustic tannins, or more New World style, with a lot of fruit and a pulpy, juicy palate, or mouth feel.

Like everything else, tasting your way around what’s New World and Old world takes time. May as well enjoy the journey.

Please let me know what you are tasting at home and if you have any questions.

See you next time!

END TITLE/SCREEN: Wine is a language. Learn how to speak it.

Certified sommelier and DiVino founder, Annie believes that the language of wine is more than vocabulary. It is history, culture and most of all, storytelling. She created DiVino as a writer, educator, and wine consultant to bring those stories to life and give people the tools to join the conversation. Watch her free, 21-episode introduction to wine tasting on Youtube, 21 Days to Wine.

How to Pair Food and Wine (A Guide)